Kopakama Cooperative (Koperative y’Abahinzi ba Kawa ba Mabanza) started in 1998 with 47 members. They now have 949, and are looking to make a name for themselves. This FT Cooperative is active across the country’s coffee sector; they are an established leader, and are leading the way forward to more sustainable – and equitable – options for smallholders. This was one of the first Rwandan coffees we’ve imported. We were convinced by the leadership and their argument that support for Rwandan Cooperatives has waned, and that they could benefit from having a more direct buyer. But more, quite frankly, we were convinced by the cup. It was good enough to get us started in Rwanda, and excited about what’s to come. Kopakama is a successful and growing. The goal now is to spread their success to neighboring groups – smaller coops like Kopakaka. and to learn from other groups that are emerging as successful in Rwanda’s north – such as Kinini’s social enterprise model, Nova’s gender equity training and Coko’s women-membership model. The update is that Kopakama is no longer alone, but has helped and will continue to help smaller northern cooperatives come up.

Coffee in Rwanda saw a meteoric rise after Paul Kagame was sworn in as 6th president of Rwanda in 2000. He promised to focus on coffee and leveraged international goodwill to start funding/subsidizing the coffee sector infrastructure (washing stations). In 2002, Tim Schilling & Geoff Watts ran a cupping event in Kigali where knowledge sharing began. At this point 0% of total production in Rwanda was specialty production (Washed Top Lots). However, by 2018, 60% of total production was specialty. Now, 26 of 30 districts have Washing Stations – making coffee a crop that touches the whole country. Ninety-nine percent of this crop is exported to the US and Japan as washed coffee and Europe takes semi-washed. All the care and attention goes into the Washed Processed; none is given to semi-washed (sorry, Europe). Even if coffee comes through a private mill, all coffee in Rwanda is smallholder grown. And these are smallholders with a strong cooperative culture – there are over 200 registered coops in the country.
In 2017, a new law comes into effect that changes the way Rwanda handles zoning, and coffee producers are now obligated to bring their cherry to designated mills. According to the head of NAEB (National Agricultural Export Board) “The intention of zoning is to cut-out the middle men who are taking advantage of farmers.”

This is a change: since 2002 Rwanda had been organized as follows: 5 Provinces (Eastern, Northern, Southern, Western, Kigali), 30 Districts (26 of these have wet mills), Each District is then broken down into ‘sectors’, which are divided into ‘cells’ which have one or more ‘villages’. Now there are zones as well – a zone can contain multiple sectors, or be as small as one cell. Either way, each zone has designated mills to process all of that zone’s coffee. This is meant as not a political division, just a structure for organizing coffee. However, any distinction between communities – in a country with tense history – is political. In fact, the way the zones look on a map is like coffee gerrymandering.

Some Washing Stations benefited from zoning, and some have really suffered. Cocamu (a group on Lake Kivu) saw their catch basin quadruple overnight. Nova, on the other hand, saw theirs shrink drastically. Other changes have come along with zoning – the government has sent out local agronomists as extension workers, each managing between 10-20 cells. There can be up to 2,200 cells per sector, and on top of this, every washing station also has to have an agronomist. So there are a LOT of agronomists in the field. There is also now a “Floor” or minimum cherry price set by the government. By law you cannot purchase coffee for less than this price. The idea here is that a Rwandan “coyote” can no longer take advantage of a farmer who lives remotely without transport (which is true for most – most coffee land is in hard to reach).

Add ‘dedicated mills’ per zone to a ‘minimum price’ and you get an interesting dynamic. Washing Stations HAVE TO receive the cherry that is in their zone, UNLESS they don’t have any more room – a standard that is pretty hard to enforce. Now the only price that the Washing Station HAS to pay is the legal minimum. This trends coffee down towards the minimum price, putting the premiums back as second or third payments, in a way similar to Tanzania.

In summary – the big question here is about the autonomy of farmers in Cooperatives and Farmer Groups. Imagine delivering your coffee to one washing station for 10 years, and then overnight you now have to take it to a different place. While meant to protect farmers, this change in fact strips them of their choice and some of the benefits of being members of a cooperative. More, for specialty buyers, this model encourages premiums for certification over premiums for quality. This is political. The government wanted a system they could scale rapidly, which didn’t favor certain regions over others (read: high vs low elevation), and which gave an easy path for producers to sell value-added coffee. So they hired outside consultants who selected Fairtrade, UTZ, and Organic as the three certifications to engage in this process. Certifications can provide a value-add to any producer, regardless of region (or ethnic group), making it really the only politically viable narrative for the government. The optics of unity in Rwanda are ever-present. 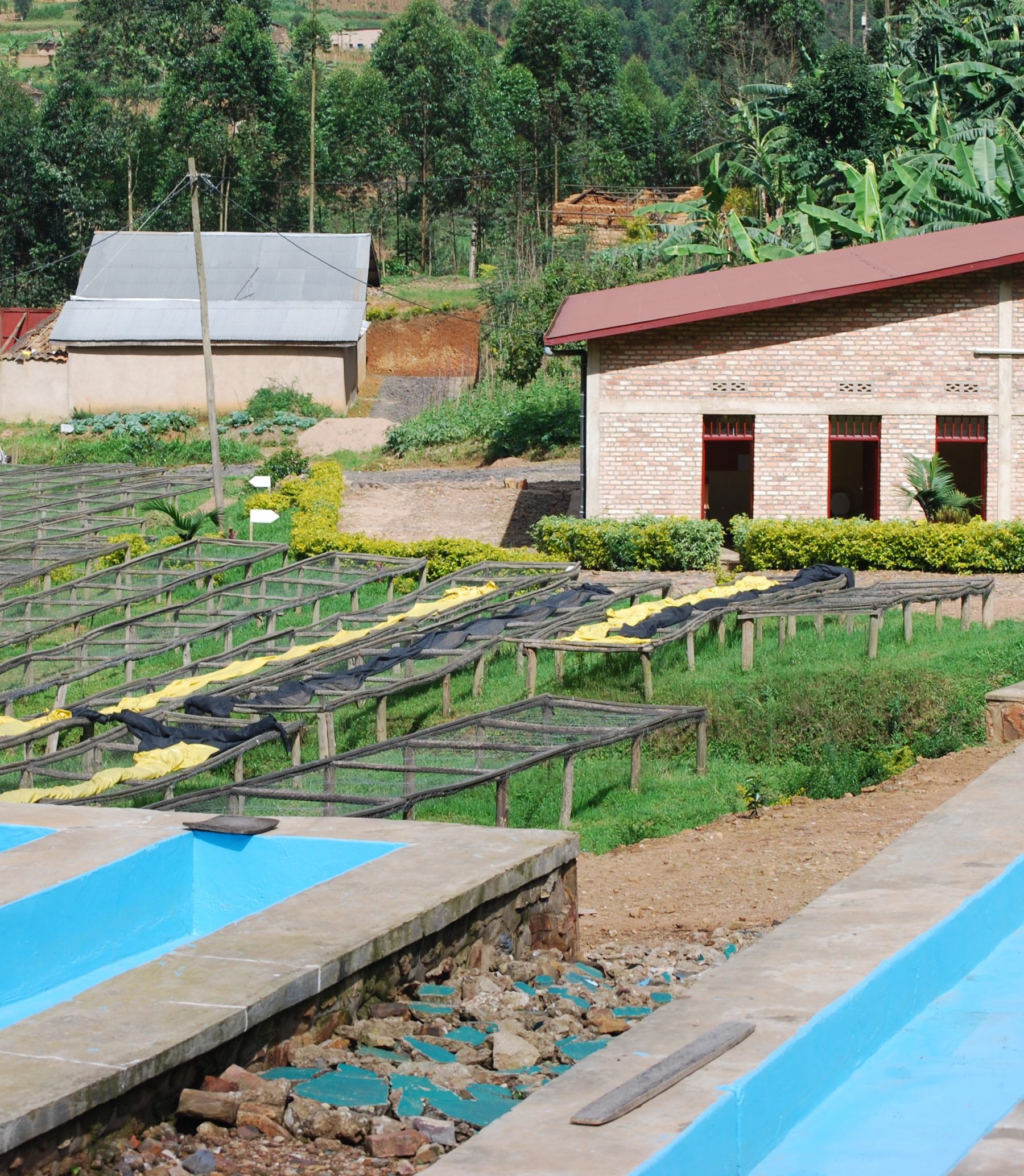