Dry fermented for 48 hours, dried for 21 days on raised beds and tarpolines

Mountain Harvest is an offshoot of the Lutheran World Relief Impact Fund’s efforts to support organic practices in Uganda. Their primary investment was in the Gumutindo Cooperative who, for some time, was the only real source of organic coffees from Mt. Elgon. When this group dissolved, Mt Harvest was founded to pick up and move forward. Since then they’ve made an incredible investment in infrastructure and data collection, controlled drying, fermentation and processing. They’ve brought in western cuppers, Colombian production managers, central drying and pulping stations, and even weather stations to monitor every aspect of their coffee. And everything they do is purely organic; with yields on the rise through an aggressive compost program.

Crop to Cup started working in coffee in Uganda, the self-proclaimed pearl of Africa, in 2007. When we began in Uganda, the coffee economy was 80% Robusta, and 20% Arabica. Today, it’s about the same ratio. This goes to show that the export landscape in Uganda is very volumetrically oriented. Robusta grows in the central lowlands – you’ll see if on the way to the Nile headwaters – and there’s two Arabica growing regions in Uganda, Mt Elgon and the Southwest in and around Kassesse.

The primary producing region is Mt. Elgon in the North-East and on the Uganda/Kenya border. On Mt. Elgon you’ll find high elevations that support both farmer group (home-processed coffees), as well as washing-station coffee – a string of about a dozen export owned washing stations pepper the western side of the mountain. Coffees from Mt. Elgon have improved in quality over the years as exporters have been encouraged to perform lot separation, and invest in extension services to the smallholder farmer. That said, a typical garden in the Uganda is 20-200 trees, managed by an individual family, and often serving as the family’s only access to a cash economy. Because of the small quantities contributed by each homestead, consistency has been a challenge and blessing at times. Year after year we cup through both washing station coffees and farmer group coffees from Mt Elgon – often finding that the variability in processing from homestead to homestead leads to a more interesting cup overall. We’ve seen 87 point coffees with big peach and apricot profiles coming from Mt Elgon, but more typically we see mid 80’s lots that have a robust citrus acidity and a medium body and nice cup structure.

The Rwenzori Range are the elevations that support Uganda’s secondary Arabic production area. The Rwenzori’s are called the ‘mountains of the moon’ – capped peaks that define Uganda’s southwest border with the Democratic Republic of Congo. This area has the prerequisites for Arabica production from a geological standpoint, but conflict in the regions (refugee overflow from the Great African wars) has left a culturally mixed and strained community context. Over the last decade the region has seen NGO support, which has resulted in well-trained cooperatives producing clean Arabica’s out of the southwest that have raised eye-brows. Profiles are similar as Mt. Elgon lots – strong citrus with medium body cup structures, and these coffees typically come with certifications as well. We’ve been supportive of this work and hoping that it continues to be encouraged.

The lower elevations of the Southwest are known for DrUgArs (Dried Ugandan Arabica) – shorthand for Ugandan Naturals. Typically – these were blender qualities. Natural process is the preferred method both because of the lack of infrastructure and investment in washing stations that far west in the country. Until about 5 years ago, Drugars were only purchased for blenders, so quality was not scrutinized, and prices paid were minimal. With encouragement, small groups of producers were trained in floating and raised bed drying – and low and behold, we started to see the emergence of the Specialty Drugar. These coffees are a very compelling combination of big body and up front fruit compote profile. Priced well for natural profiles, we’re seeing qualities continue to improve and usage in the states move from Espresso blender to a single origin offering on bar or espresso. What’s especially exciting is that premiums are following these farmers’ efforts and increased qualities. These coffees come from modest 5,000ft elevations – famers on this land would not see premiums if they focused on washed Arabica. Being able to differentiate with processing methods has allowed these groups a seat at the table in specialty coffee. 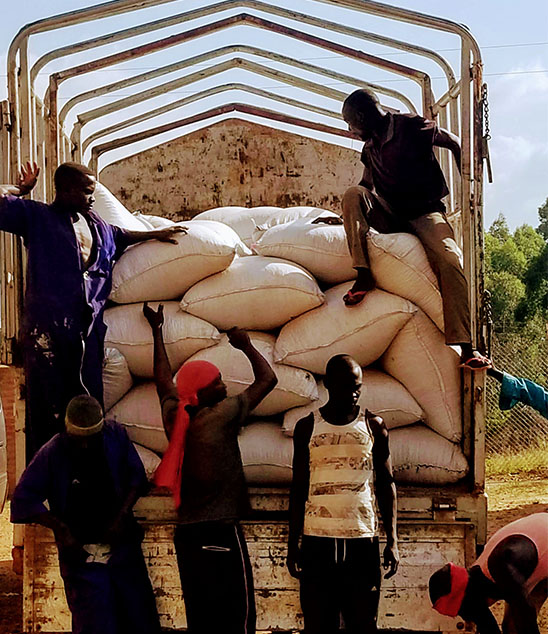 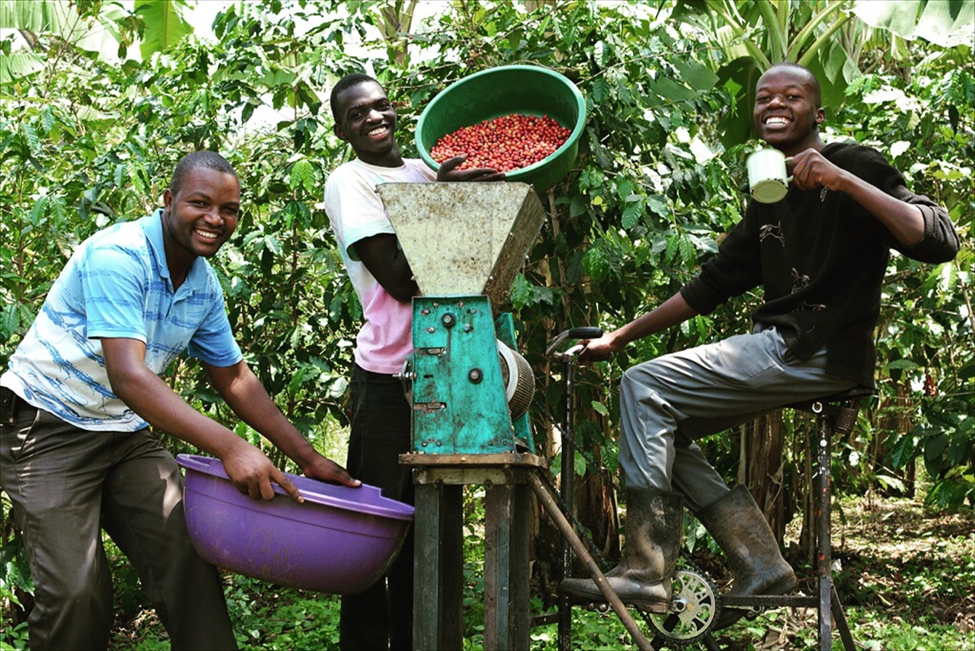 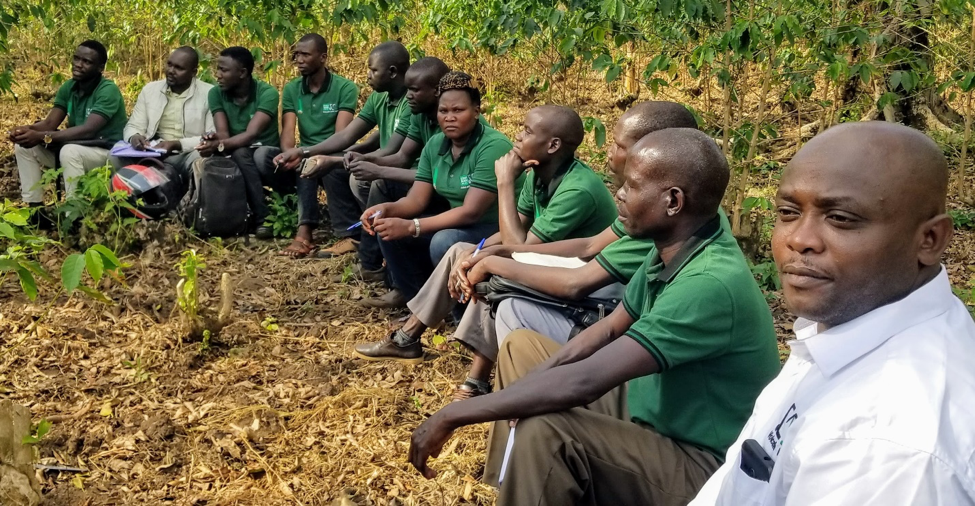 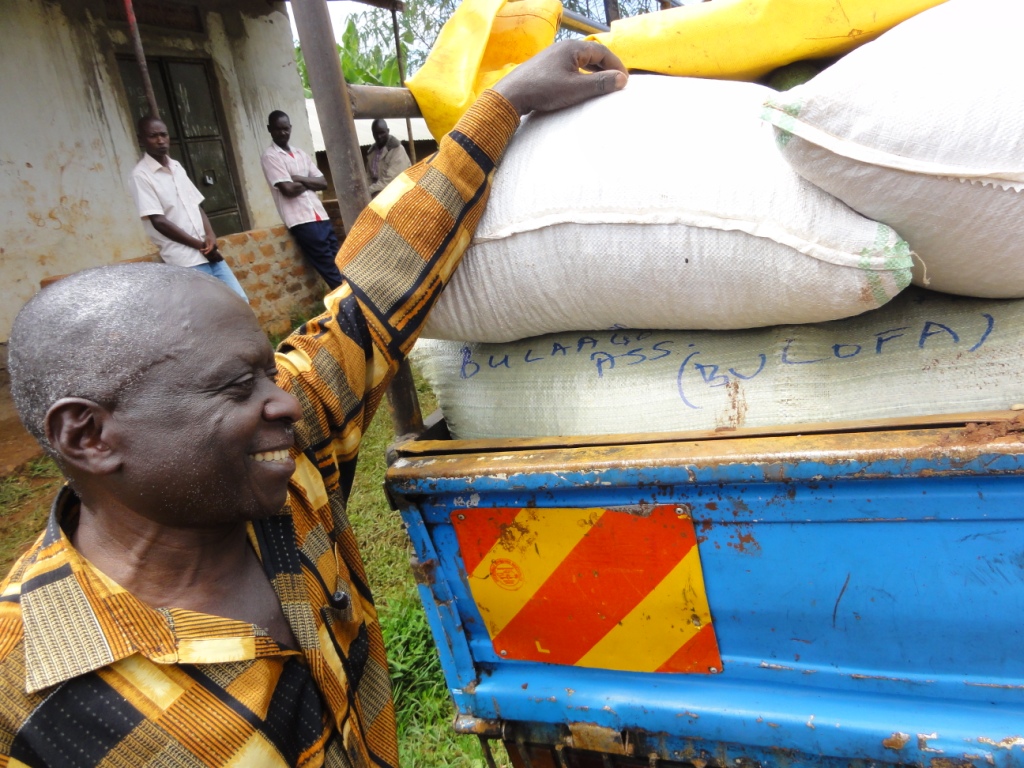 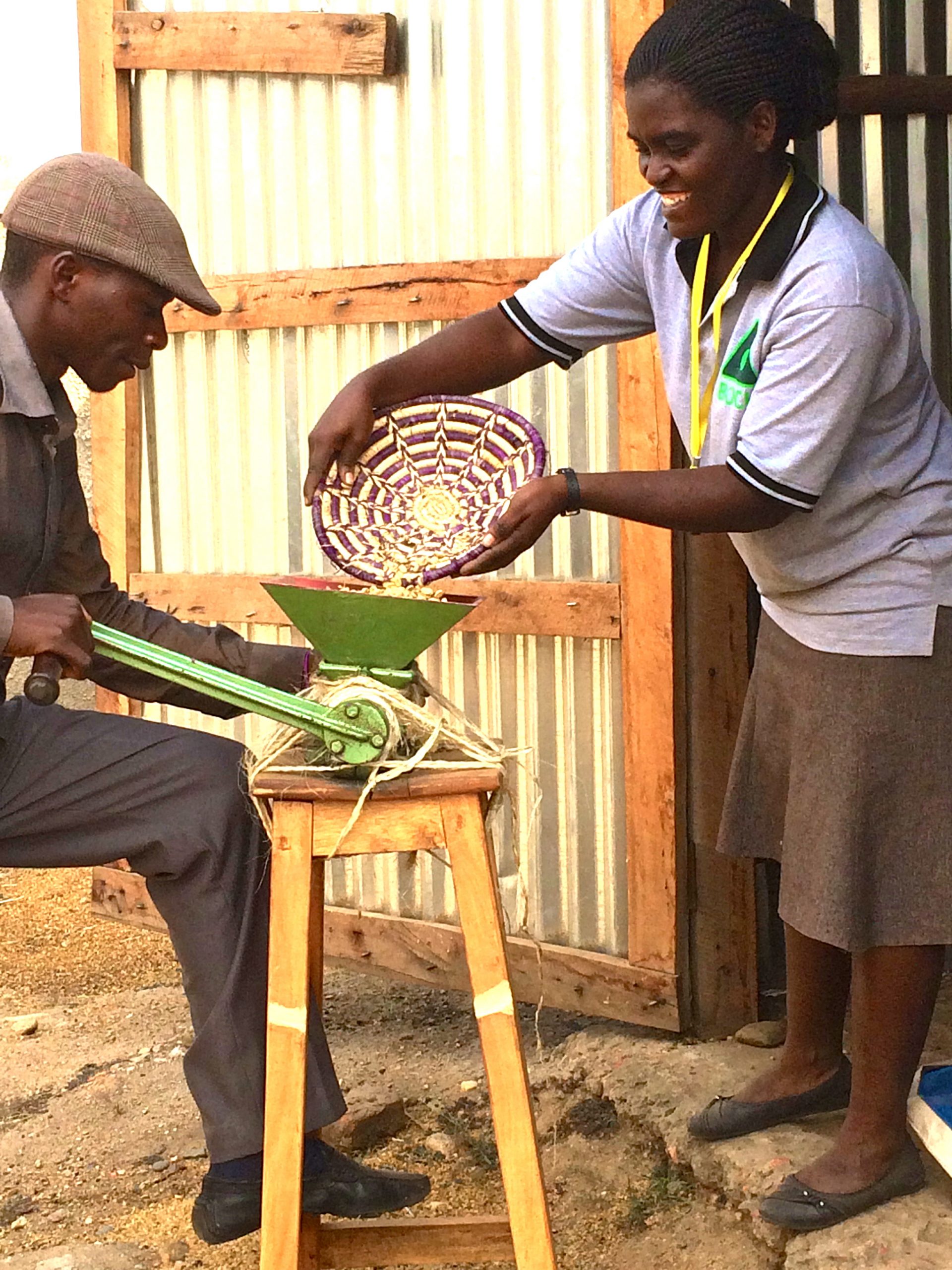